Many times for commercial buildings, the owner or landlord does not want to have a key for every unit. Instead they prefer having a master key that can provide them access to every room. In addition, there are grandmaster and great-grandmaster key options as well. 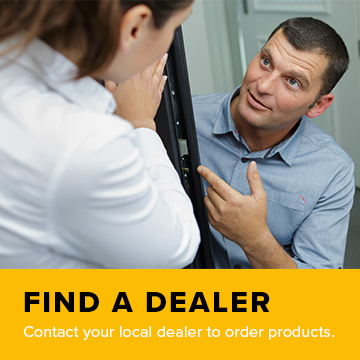